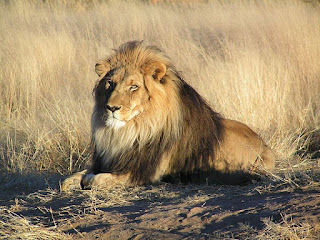 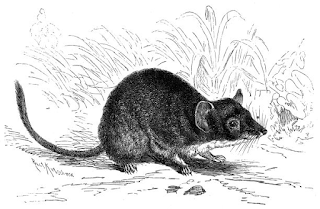 This marsupial mouse from Australia makes the list in the baby making department. This mouse can spend 12 hours having sex. He gets so involved that he forgets to eat, drink or sleep and soon dies. 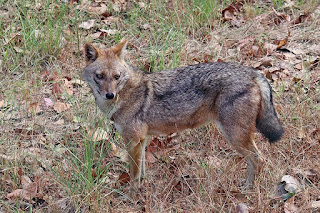 The Golden Jackal of India mates for life. He also feeds his young regurgitated food. 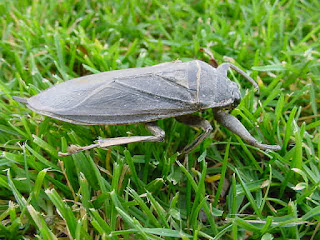 The giant waterbug of Japan is unique. His mate cements her eggs to his back. He carries them around for a week until they hatch, all 150 of them. 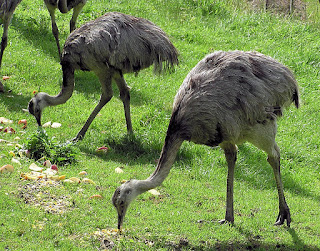 This flightless bird from South America look similar to emus and ostriches. They are a polygamous species with the male having a harm of two to 12 females. The females leave their eggs with the father. The father can incubate up to 60 eggs for over two months with only two weeks of food to sustain him. He also raises the chicks for up to two years. On top of all of this he is a great protector of his children. 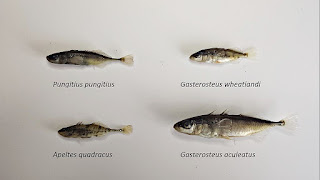 This little fish produces something called “stickleback glue.” He uses this “glue” to build a nest. The female is attracted to the glue in the nest and mates with the fish. After she lays her eggs in the nest the father kicks the mother out and cares for the eggs. He does this by fanning them at 400 best per minute to keep the eggs oxygen-rich and waste-free. 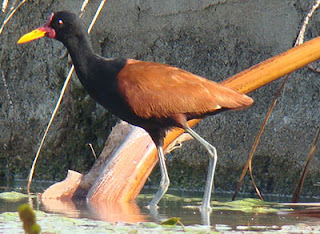 This bird is also known as the “little trotter” because he can walk on water by balancing on lily pads. The father builds the nest. After the mother lays her eggs she leaves and the father tends to the eggs. 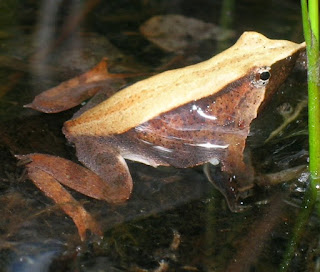 The father swallows the mother’s eggs. He keeps them safe in his vocal sacs for six weeks where they hatch into tadpoles. When they metamorph into frogs he spits out his children. 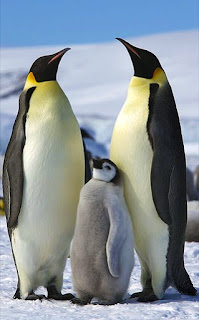 This penguin breeds in Antarctica where it can be 72 degrees below Fahrenheit. After mom lays her egg the father incubates the egg by balancing it on his feet for two months. When the egg hatches the father provides its first meal which is a milky-type substance to sustain the chick until mom comes back with a belly full of fish. 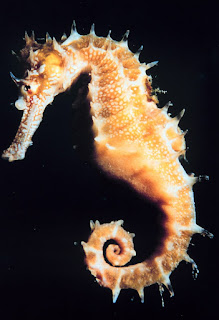 Seahorses are monogamous. The female lays up to 1,000 eggs in the male which he fertilizes and carries to term.

All images came from Wikipedia.